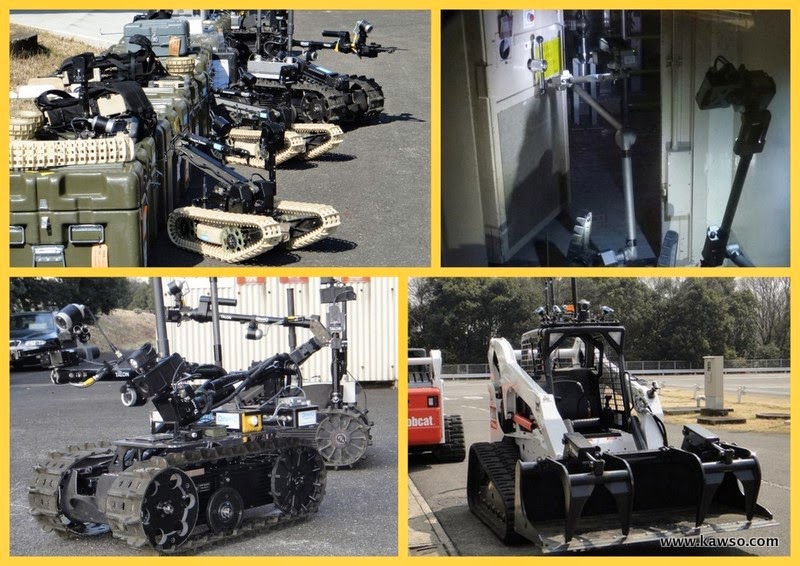 Trailblazing papers from the Royal Society

The Royal Society has made public a lot of very old papers (some recent ones actually), including:

1666: “Tryals Proposed by Mr. Boyle to Dr. Lower, to be Made by Him, for the Improvement of Transfusing Blood out of One Live Animal into Another”

1671: “A Letter of Mr. Isaac Newton, Professor of the Mathematicks in the University of Cambridge; Containing His New Theory about Light and Colors”

1677: “Observations, Communicated to the Publisher by Mr. Antony van Leewenhoeck, in a Dutch Letter of the 9th of Octob. 1676. Here English’d: concerning Little Animals by Him, Observed in Rain-Well-Sea. and Snow Water; as also in Water Wherein Pepper Had Lain Infused”

1822: “Account of an Assemblage of Fossil Teeth and Bones of Elephant, Rhinoceros, Hippopotamus, Bear, Tiger, and Hyaena, and Sixteen Other Animals; Discovered in a Cave at Kirkdate, Yorkshire, in the Year 1821: With a Comparative View of Five Similar Caverns in Various Parts of England, and Others on the Continent”

1920: “A Determination of the Deflection of Light by the Sun’s Gravitational Field, from Observations Made at the Total Eclipse of May 29, 1919″

1965: “The Fit of the Continents Around the Atlantic”

One thing I was able to confirm is that Benjamin Franklin didn't attach a key at the end of the kite's string. It was just a myth!

The papers are really worth exploring. Aside from reading about groundbreaking ideas directly from the men who made or discovered them, it's simply fun. Oh, plus the language and typography are really challenging! Check them out.
By Albert on March 13, 2011